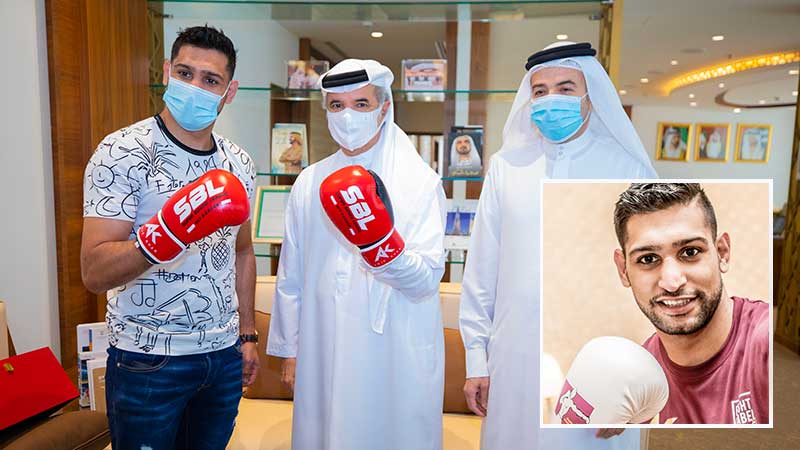 DUBAI – Two-time world champion Amir Khan, one of the top stars of British boxing, is set to follow in the footsteps of some of the sporting world’s biggest names who call Dubai their home.

Khan, 33, is keen to complete the move to Dubai with his wife Faryal, two daughters – Lamaisah and Alayna – and four-month son Mohammed in the next couple of months, so that his elder daughter can start her new school year here.

The boxer, whose grandfather came to the UK from Pakistan, also has plans to open a boxing academy here and is keen to organise big boxing fights in Dubai. He is also hoping to stage the long-touted bout with Filipino legend Manny Pacquiao here.

“First of all, I would like to thank His Excellency Saeed Hareb for having us here today,” said Khan, who won a silver medal in the lightweight division at the 2004 Olympics to become, at the age of 17, Britain’s youngest boxing Olympic medallist. He is also one of the youngest ever British professional world champion, winning the WBA title at the age of 22.

“It is amazing for us to be here… It’s great to be here and to see the vision that Dubai has in sport for the future,” he said.

One of the most recognisable and talented fighters of his generation, Khan has been a regular visitor to Dubai over the past 15 years. Now, impressed with the city’s hospitality and how safe it is for everyone, he is hunting for a property where he can settle with his family.

“I will always call Dubai my second home,” he said. “It’s lovely, I love the place. I think the people in Dubai are amazing. I have made some great friends here, and have a lot of friends here. It is amazing how you are treated here. I have a lot of love and a lot of respect, and yeah, I just love it here.

“So, for sure it is nice to come here more often and have it as my second home. Obviously I am British, but I will be living in Dubai also. I just want to come out here and keep myself busy, and doing some work in the future with Dubai Sports Council would be amazing.”

Elaborating on his academy plans, Khan added: “I would love to open an academy here. See, one thing that boxing teaches you is discipline and that’s what I want to teach people. I want to teach them discipline and I think having an academy here is definitely going to make a big difference for the people, for the youth, and also get them into boxing and also, maybe, one day we can have boxing events here.

“I think it starts from grassroots level where if we have boxing academies here first, then people will get more involved in boxing and then they will host boxing events.”

Khan would also be content if he were never to step into a ring again. Fighting competitively since the age of 11, he boasts an overall record of 101-9. He made his pro debut in 2005 aged just 18 at the Bolton Arena, beating David Bailey by TKO in front of an adoring home crowd, with 4.4million watching on ITV. In the 15 years since, he has earned the reputation of being a gifted athlete, blessed with phenomenal reflexes, bravery and fast hands. He owns a 34-5 record, with 21 KOs.

Khan’s last bout took place in Jeddah, Saudi Arabia, 12 months ago, and he believes he has achieved everything he had set out to achieve as a boxer.

“Let’s see what the situation I am in and who the opponents are,” he said. “We ae just going to take our time. Once this Covid-19 pandemic ends, let’s see what options are out there.

“End of the day, I have been in the game a very long time. I have literally achieved everything I wanted in the sport. I was very happy to win one world title, and Alhamdollilah I have won many. So I am just the sport and enjoying this last chapter of my career,” he said. ICA/Expat Media 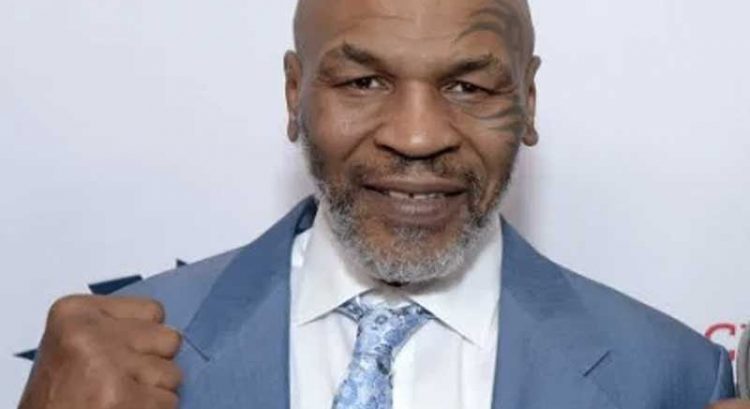 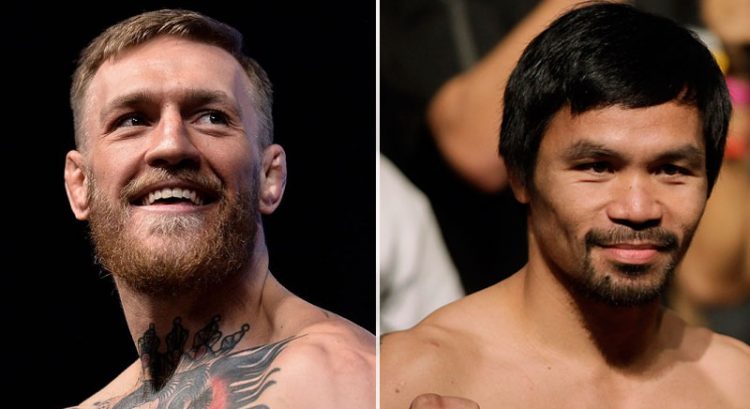 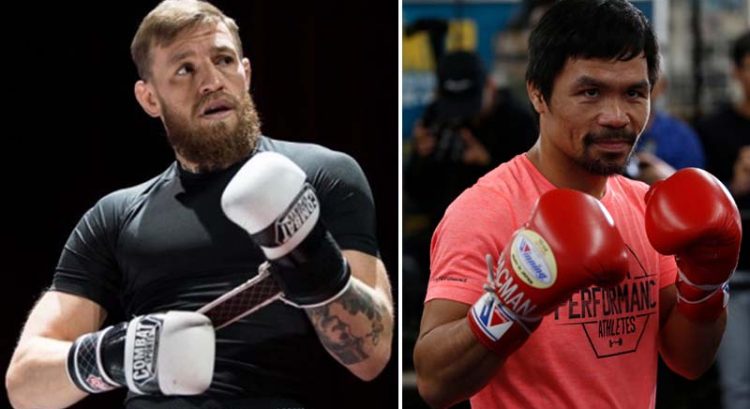