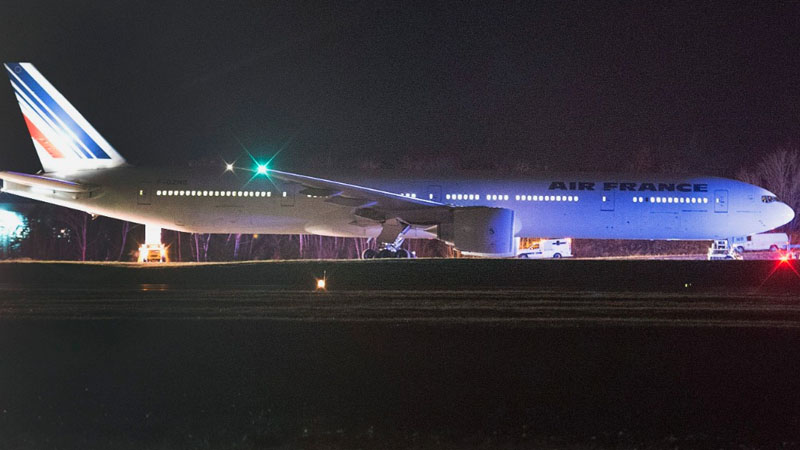 DUBAI – After sparking panic for disappearing from radar on Wednesday, an Air France flight from Paris to Mumbai was confirmed to have made an emergency landing in Iran.

The airline said flight AF218 stayed on the ground in Iran for several hours before flying to Dubai. It was expected to arrive at Al Maktoum International Airport on Thursday.

Air traffic control also confirmed that the Airbus A340 plane made the unscheduled landing near the central Iran city of Isfahan.

In a statement, the airline said that flight AF218 landed as a precaution over a malfunctioning ventilation circuit.

All passengers are safe, according to state-run IRNA news agency. Air France said it will re-route passengers to Mumbai on other airlines as soon as possible.

“Air France understands and regrets the inconveniences caused by this situation and reminds that the safety of its customers and crews is its absolute imperative,” the airline said in a statement. GAD/Expat Media 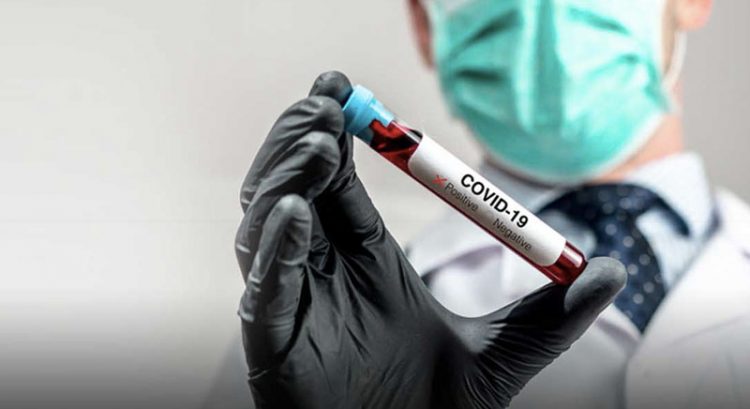 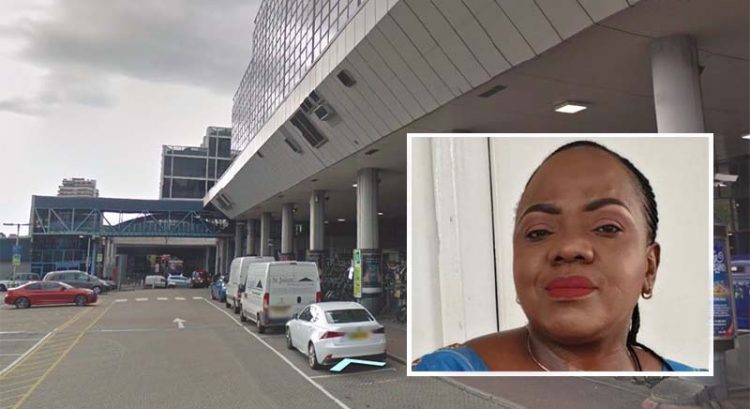 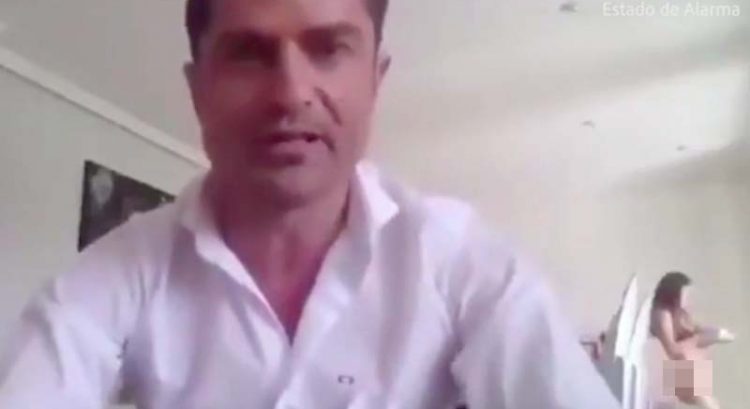 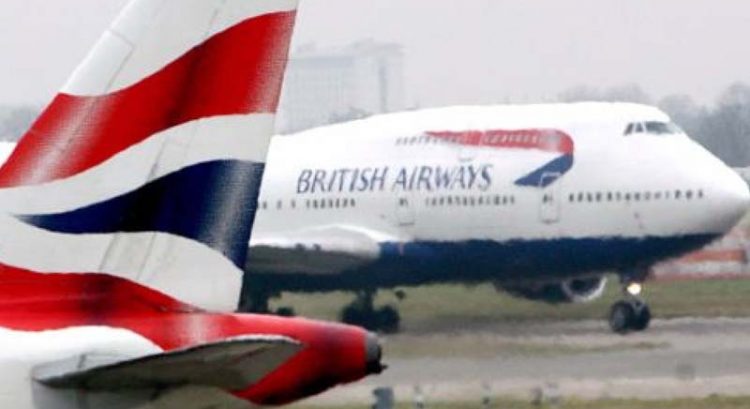