Advisory for Filipinos in UAE, Middle East on US-Iran crisis 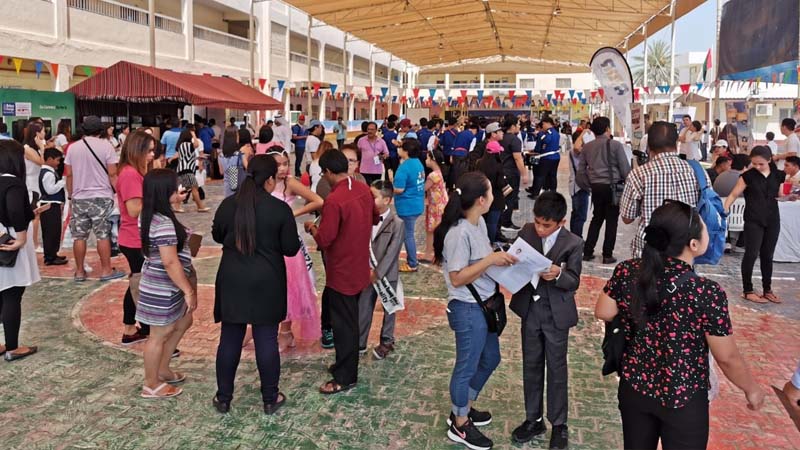 Advisory for Filipinos in UAE, Middle East on ‘ongoing crisis’

DUBAI – Amid public alarm over an ongoing diplomatic crisis between the US and Iran, the Philippine Embassy in Abu Dhabi has issued an advisory for Filipinos in the UAE and the Middle East.

On Wednesday (January 8), the Philippine Embassy reiterated an advisory from the Department of Foreign Affairs assuring Filipino nationals of government support.

“In view of recent developments, Filipinos in the Middle East are assured that the Philippine government is prepared to repatriate any Filipino who may be affected or displaced by the ongoing crisis,” the advisory stated.

The embassy said that affected Filipinos requesting repatriation or assistance may contact the mission in Abu Dhabi or the Philippine Consulate in Dubai.

Meanwhile, tensions ran high after Iran fired more than a dozen ballistic missiles at two Iraqi military bases housing US troops overnight. US and Iraqi sources said there were no known casualties.

The attack was retaliation by Iran after its top general Qasem Soleimani was killed in a US airstrike in the Iraqi capital of Baghdad. ICA/Expat Media

What UAE is doing on US-Iran crisis 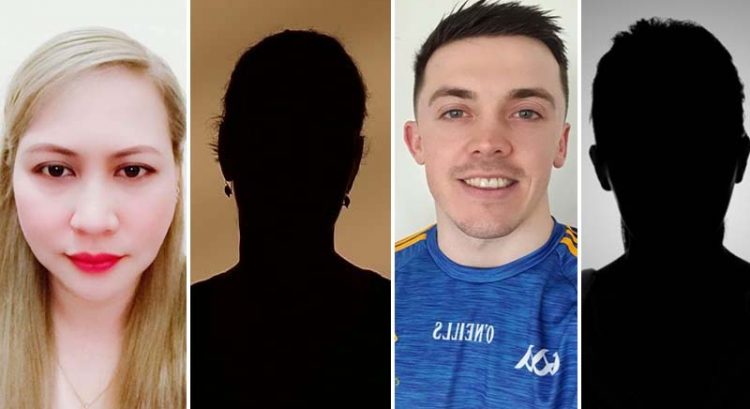