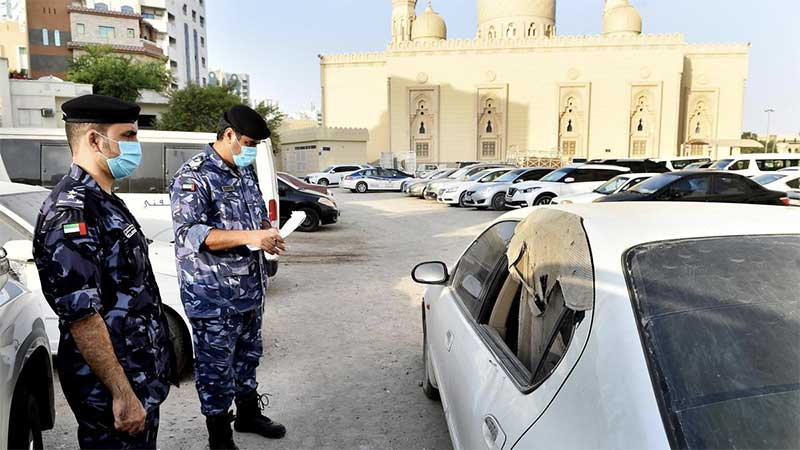 Among those that were seized were four vehicles that were wanted for “security reasons``.

DUBAI – Some 419 vehicles that have been abandoned in Sharjah have been seized as part of a crackdown in the emirate.

Among those that were seized were four vehicles that were wanted for “security reasons”, according to Sharjah Police and Sharjah Municipality.

Authorities said the vehicles were seized because they were an “easy target” for criminals while also “harming the good image of our city”.

“Leaving cars abandoned like this makes them easy targets for thefts, whether by stealing the car itself or stealing some spare parts or items from inside it,” said Lt. Colonel Hamad Abdullah, deputy director of the community police department.

The police official said that owners of the abandoned vehicles were given a warning to recover their vehicles within 48 hours. ICA/Expat Media