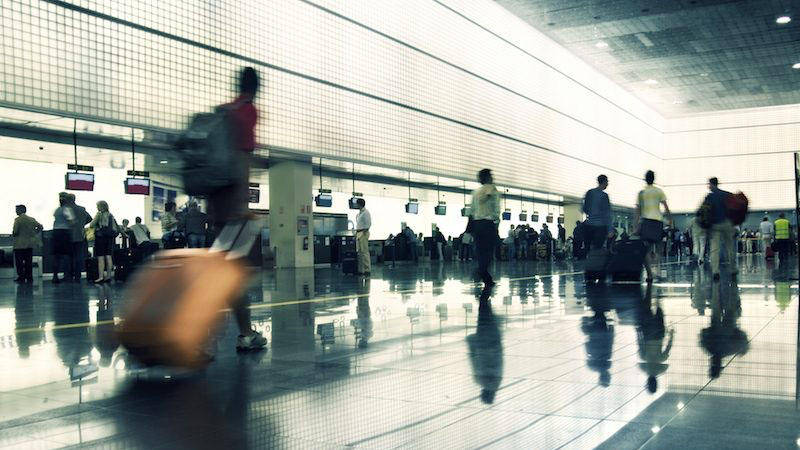 DUBAI – Some 25 million jobs are at risk of disappearing with plummeting demand for air travel due to the coronavirus pandemic, according to International Air Transport Association (IATA).

The latest survey by IATA also shows that more airlines will be forced to cut jobs as air traffic is expected to fall by 63 percent in 2020 compared to 2019.

The aviation sector has been one of the worst-hit by the Covid-19 crisis, with almost all aircraft fleets grounded and tens of thousands of jobs lost.

IATA said airlines will be forced to make more redundancies in the next 12 months following aviation turmoil due to Covid-19 travel restrictions.

“With the recovery in demand likely to be slow, 55 per cent of respondents expect to have to decrease employment levels over the coming 12 months,” IATA said, following the survey of more than 300 airlines.

At least 45 percent of airlines around the world have reported downsizing their workforce in the second quarter of 2020.

In the UAE, Emirates, Etihad and Air Arabia have reported job cuts and salary reductions in an effort to save cash reserves.

Etihad said it made some “extremely difficult decisions to reduce the size of the workforce by several thousands.”

The IATA said it will take another four years for air traffic to return to pre-crisis levels in 2024.

Globally, airlines like United and Lufthansa said they plan on cutting thousands of jobs.

United announced it could lay off up to 36,000 employees while American Airlines said it will have 25,000 job cuts.

Air Canada said it will have 20,000 layoffs while Lufthansa wants to cut 22,000 jobs. British Airways is looking at redundancy figure of 12,000, while Virgin Atlantic has applied for bankruptcy protection in the US. ICA/Expat Media 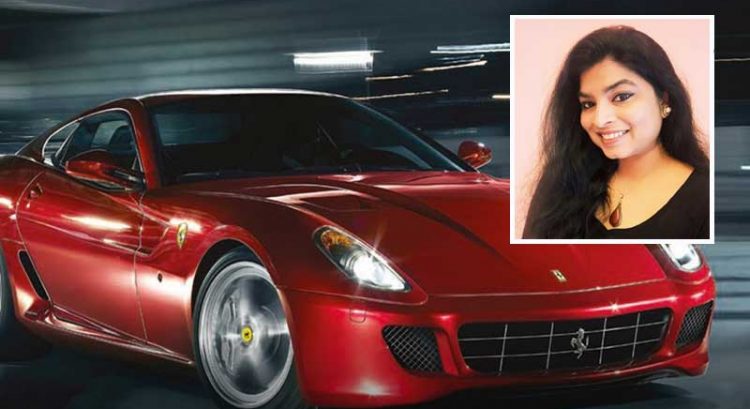 Jobseeker drives to interview in Ferrari: What Dubai HR expert did next 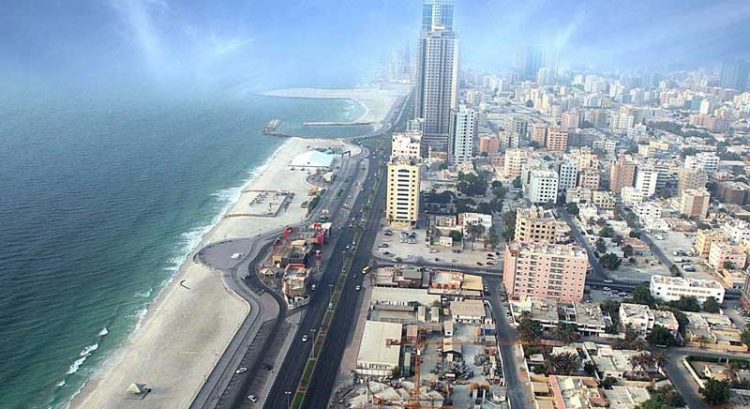 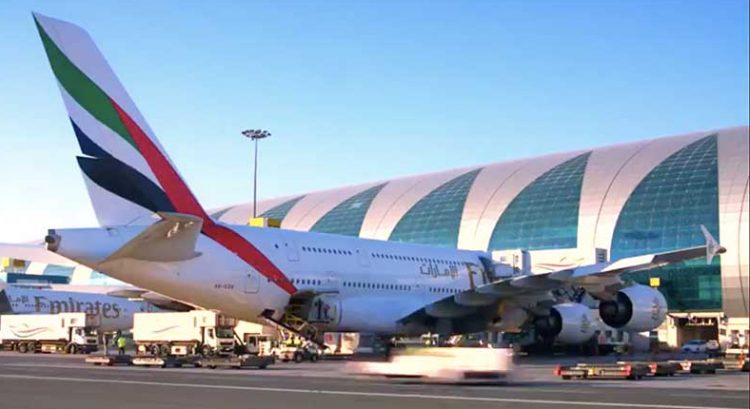