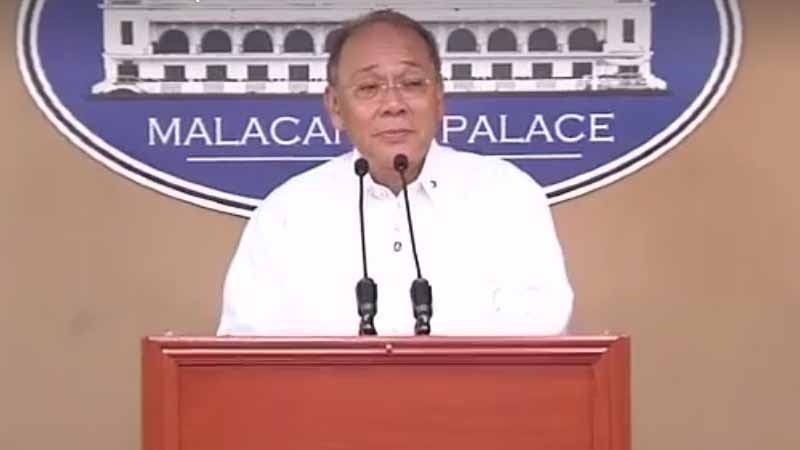 Agnes Callamard arrives in Manila for drug policy meeting; says she is not in the Philippines to probe extrajudicial slays

MANILA – Malacañang Palace has criticized Agnes Callamard, UN special rapporteur on extrajudicial, summary and arbitrary executions, for arriving in the country unannounced just as a high-level Philippine delegation was going to present in Geneva a report on the human rights situation in the country.

Presidential spokesman Ernesto Abella said Callamard’s surprise visit violated UN protocols and that the government is considering filing a complaint before the UN.

But the Philippine Commission on Human Rights (CHR) said no protocols were violated as she informed the Philippine government in advance about her visit to attend a drug policy conference at the University of the Philippines (UP) in Quezon City.

According to Maria Socorro Diokno, executive director of the Free Legal Assistance Group (FLAG), which organized the druf policy conference, Callamard “followed all of the protocols and all of the procedures required, informing the Philippine government, contrary to the Palace statement.”

Callamard, for her part, told reporters that she is in the Philippines for academic reasons and not to conduct an investigation on the extrajudicial killings of drug suspects in the conduct of the war on drugs waged by President Rodrigo Duterte.

“I am here solely for the purpose of the policy forum. I am not here on an official visit. I am here for an invitation to participate in an academic conference,” she said.

Duterte knew that Callamard was going to arrive in Manila. In a speech during an event last Thursday night, hours before it was reported that Callamard had arrived, Duterte said Callamard will be in Manila to investigate the extrajudicial killings.

CHR chairman Chito Gascon, who attended the drug policy conference, urged the Duterte administration to take advantage of the Callamard’s stay in the country to formally invite her to visit and conduct an investigation.

Abella said the government invited Callamard to visit the Philippines last year. “We very much wanted her to see the situation on the ground first-hand and engage in an exchange of views with officials in our government to understand our position on the issue of human rights and the progress being made in the Philippines,” he said.

Meanwhile, the government has sent a team to Geneva composed of deputy executive secretary for legal affairs Menardo Guevarra, Senator Alan Peter Cayetano and the secretariat of the Presidential Human Rights Committee undersecretary Severo Catura to present a report on the human rights situation in the country before the UN High Commission on Human Rights on May 8.

The submission coincides with the third cycle of the UN body’s Universal Periodic Review and the report covers the human rights situation in the country during the latter part of the administration of President Benigno Aquino III and the first months of the Duterte administration. GAC/Expat Media